In August, the market for new cars in Ukraine collapsed 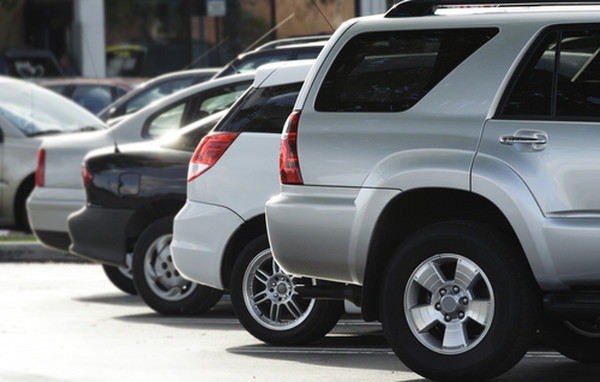 In the last month of summer, the best sales result was shown by the French brand Renault - 1334 registered cars (6% less than a year ago), Ukravtoprom reports.

But in third place in the sales ranking is German Volkswagen, whose sales grew by 24% and reached 560 cars. The reason is the sale of models before the update, which is why the importer put up a batch of cars at reduced prices.

Suzuki closes the top five of the month with sales growth of 56% - 311 units.

Since the beginning of the year, Ukrainians have purchased and registered 52.5 thousand new passenger cars, which is 4% less than in the same period last year. 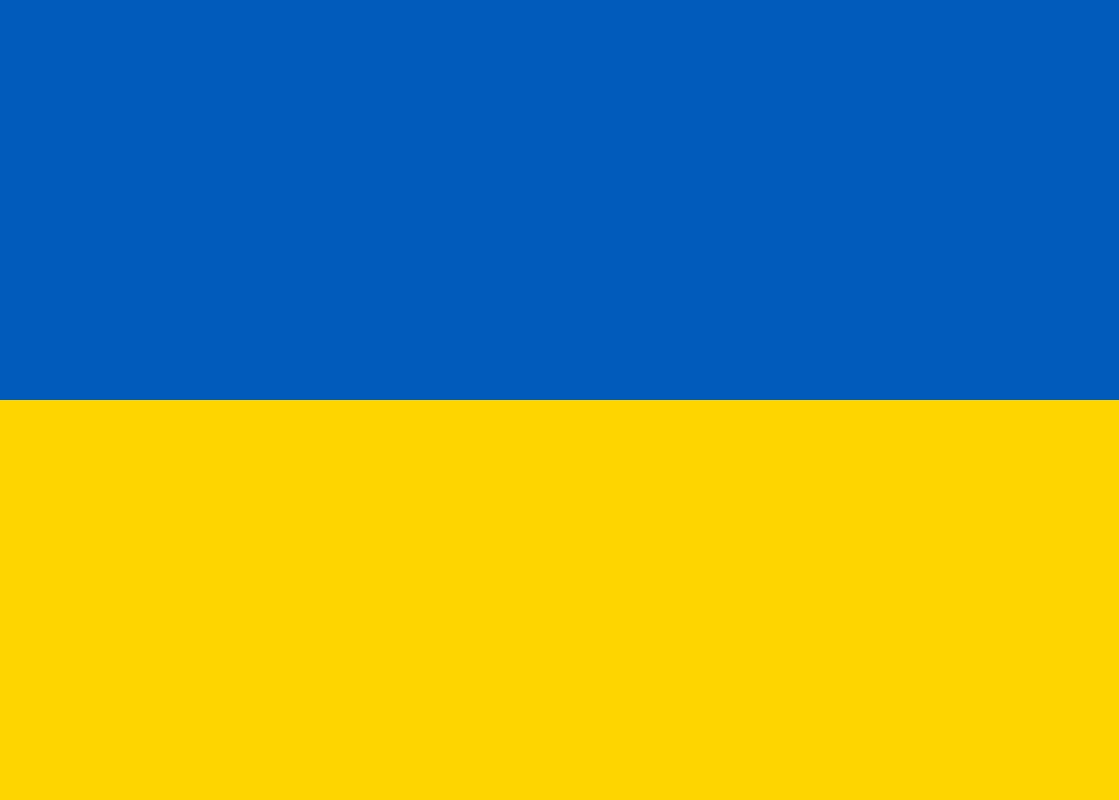